30th Anniversary of Scotland at the Venice Biennale 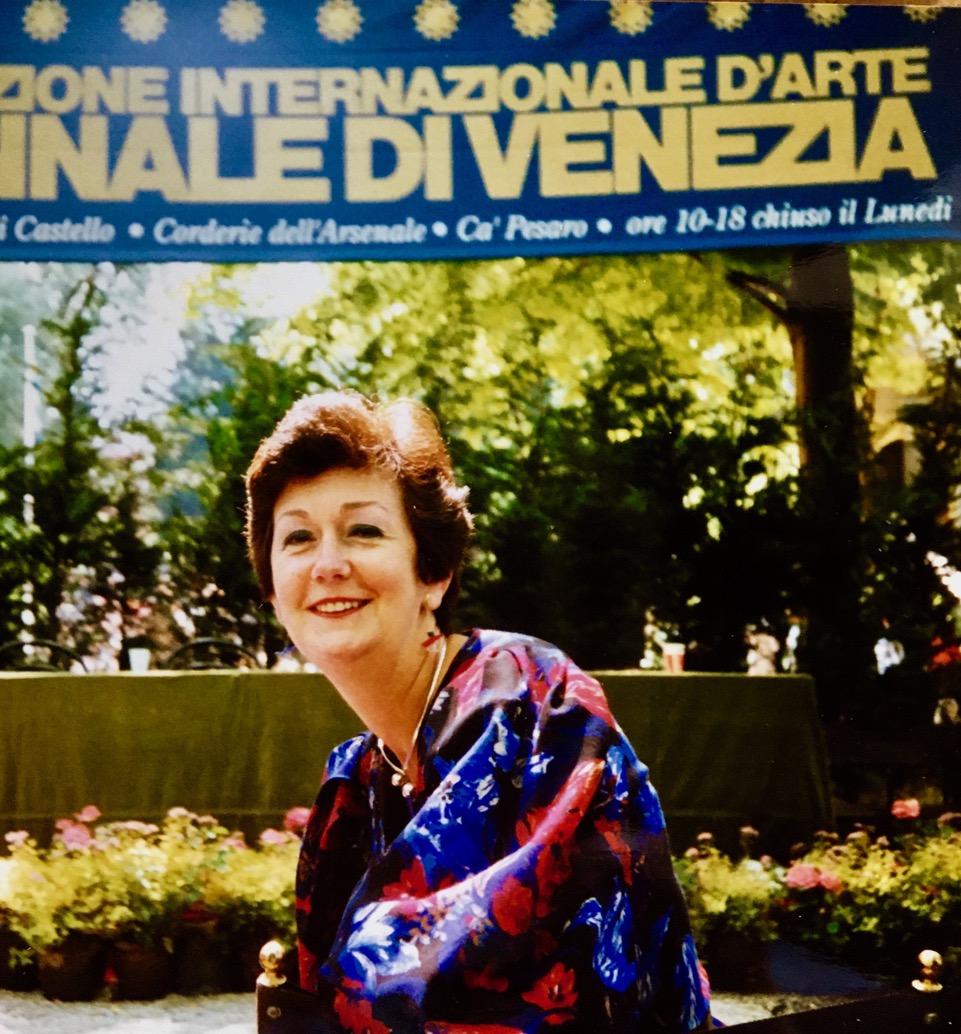 This week marks 30 years since the 1990 Venice Biennale, so far the first and only time Scottish art was part of the official Venice Biennale as a country in its own right, along with 39 other nations in the Giardini.

Under the aegis of the Scottish Sculpture Trust sculptors David Mach, Arthur Watson & Kate Whiteford were given centre stage at the heart of the Giardini across the Esedra. This prime, huge open space right at the Biennale entrance was transformed by the Scots into a grand site of flourishing artistic creativity, cementing themselves as forces to be reckoned with in the contemporary art arena. Tre Scultori Scozzesi were impossible to miss and made an unforgettable impression.

The works were both ambitious in design and scale. Whiteford’s Sitelines, a 10 x 20 metre land drawing was complimented by Mach’s monumental bonsai trees, Softening the Hardened Hearts of Men, and Watson’s sunburst sail pyramid, Across the Sea. Their ideas came to fruition on a shoe-string budget.

The guide below, created by Ruairi Barfoot with guidance from Clare Henry, serves as an important visual anthology charting the thought processes, ideas, installation, and culmination of these artists contribution to a landmark event in Scotland’s history.

The Biennale director himself Giovanni Carandente wrote that he “considered this exhibition one among the most important events of the 44th International.”

All photos from The Clare Henry Photography Archive.