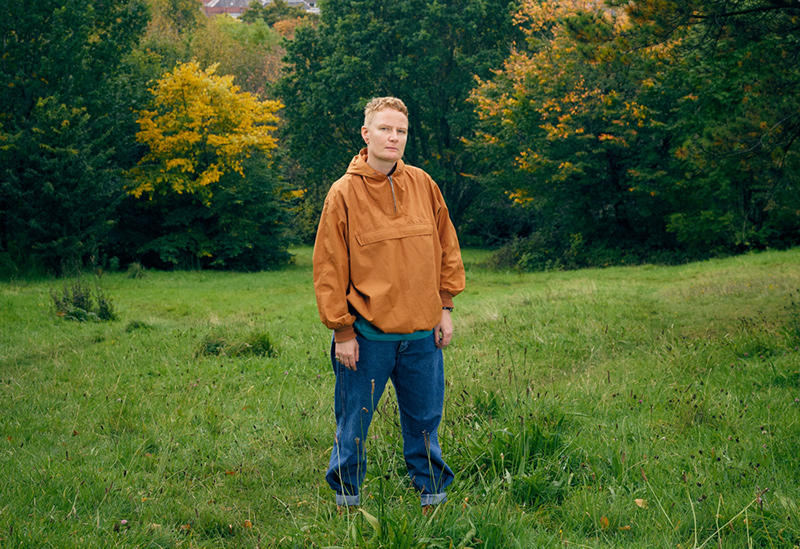 The Scotland + Venice partnership is delighted to extend huge congratulations to Charlotte Prodger, who has tonight won the 2018 Turner Prize, as well as to the other shortlisted artists Forensic Architecture, Naeem Mohaiemen and Luke Willis Thompson.

The Turner Prize 2018 has been awarded to Charlotte Prodger, it was announced at Tate Britain this evening. The £25,000 prize was presented by author Chimamanda Ngozi Adichie during a live broadcast on the BBC, the broadcast partner for the prize. A further £5,000 is awarded to each of the other shortlisted artists.

The jury applauded the way that all four nominated artists are committed to making a difference to the world today and are very proud of the timely and urgent nature of the Turner Prize 2018 shortlist.

They awarded the prize to Charlotte Prodger for her solo exhibition BRIDGIT / Stoneymollen Trail at Bergen Kunsthall. Using a smartphone, Prodger interweaves bodies, thoughts and landscape in her work. The jury admired the painterly quality of BRIDGIT and the attention it pays to art history. The work meanders through disparate associations ranging from JD Sports and standing stones to 1970s lesbian separatism and Jimi Hendrix’s sound recordist. They praised the way Prodger explores lived experience as mediated through technologies and histories.

One of the best known prizes for the visual arts in the world, the Turner Prize aims to promote public debate around new developments in contemporary British art. The Prize, established in 1984 by the Patrons of New Art, is awarded to a British artist for an outstanding exhibition or other presentation of their work in the twelve months preceding 26 April 2018. The shortlisted artists for 2018 were: Forensic Architecture, Naeem Mohaiemen, Charlotte Prodger and Luke Willis Thompson.

An exhibition of the four shortlisted artists is at Tate Britain until 6 January 2019. 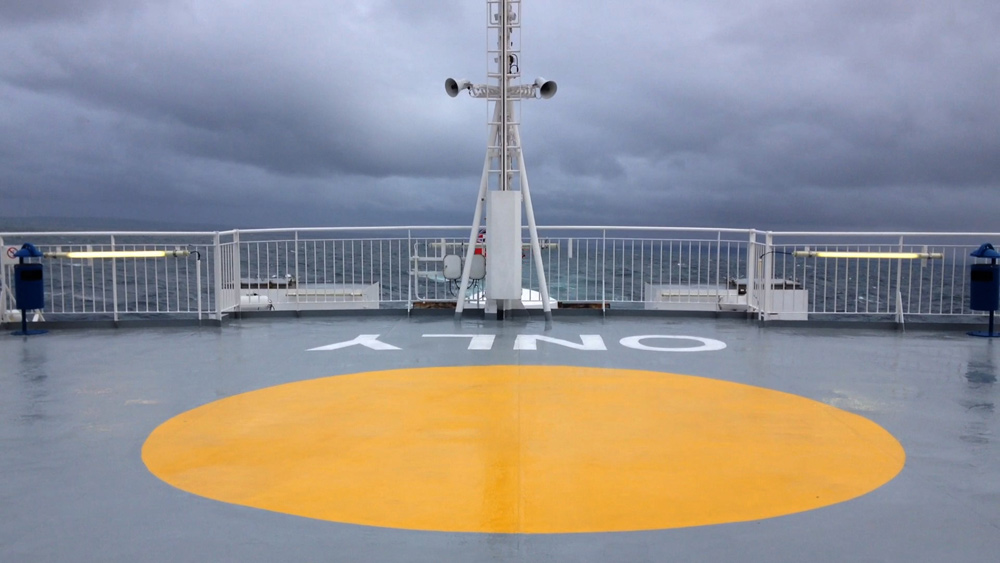